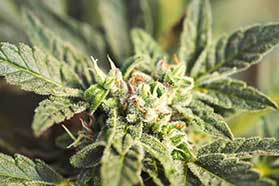 Hi, I am available to answer any questions.
Also, I am currently accepting new patients.